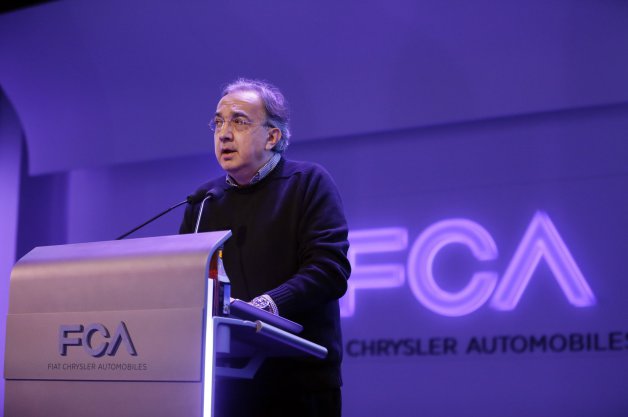 Behind the vanguard of numerous Jeep models, two Chryslers, a smattering of Fiats and Alfa Romeos and local production through a joint venture with Guangzhou Automotive Group (GAG), Fiat Chrysler wants to increase sales in China more than six-fold by 2018. The group sold 130,000 cars in China in 2013, the aim for 2018 being 850,000 cars.

Ultimately it’s expected that the Jeep Grand Cherokee, Cherokee, Wrangler, Renegade, the coming Grand Wagoneer and a sub-Renegade-sized crossover will either be built in or exported to the People’s Republic. The Chrysler Town & Country and 300 will join the export list in 2016 and 2018 respectively, according to a report in Automotive News.

With a number of those vehicles not in production or perhaps even envisaged yet, and others not due on the local market until 2018, it will be interesting to see how Fiat Chrysler plans to achieve the target in the specified timeframe. The joint venture with GAG builds two products now, the Dodge Dart-based Fiat Viaggio launched two years ago – supposedly designed just for China – and the just-launched Fiat Ottimo, a hatchback version of the Viaggio. Fiat projected 300,000 Viagio sales in its first two years, that number has been adjusted downward to 94,000 and there doesn’t appear to be an analyst alive that sees a good future for Fiat in China’s overrun mainstream market. Still, last year’s 130,000 group sales in China is a huge jump from 2012 sales of 66,000 units, but less than half the 300,000 units it projected.

Jeep, on the other hand, is in a much better position as a “tough,” aspirational brand and made plenty of noise for the locals with four styling concepts at this year’s Beijing Motor Show. Nevertheless, while much lower pricing on locally-built models, the expanded dealership network and projected 2015 sales of 53,000 Jeep products will assist in the push, finding those additional hundreds of thousands of units leaves a lot of ground to cover. The 850K number represents about 12 percent of Fiat Chrysler Automobiles’ global sales target of nearly seven million units by 2018.